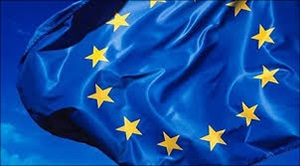 The Parliament directly participates in the decision-making process in the European Union by monitoring compliance with the subsidiarity principle in the proposals of legislative acts and legislative acts of the EU and by participating in the procedures of revising the Treaties and implementing the passerelle clause. Exchange of views within the framework of political dialogue between national parliaments and the Commission is also a form of direct participation in the decision-making process.

In the procedure of consideration of EU documents and the relevant positions of the Republic of Croatia, in the discussions on the meetings of the Council of the European Union and in the procedure of nominating candidates for EU institutions and bodies, the powers of the Croatian Parliament are as a rule executed by the European Affairs Committee.

Conference on the Future of Europe

The Croatian Parliament and European Affairs