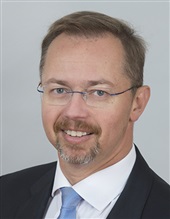 Born on 24 August 1965 in Zagreb. Graduated from Zagreb School of Dental Medicine (dentist; specialized in prosthodontics).

Deputy Club of the Labour and Solidarity Party and independent MPs