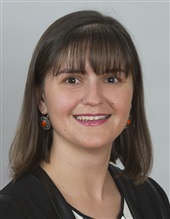 Born on 5 December 1985. in Ptuj, Republic of Slovenia. Graduated from the University College Effektus in Zagreb.

Deputy Club of the Labour and Solidarity Party and independent MPs